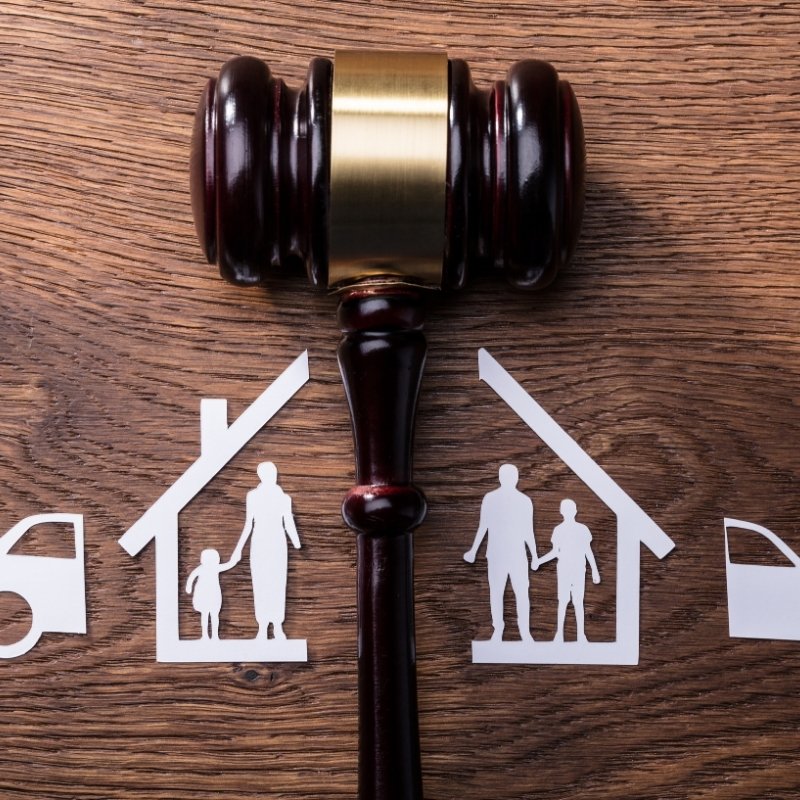 Irit Reichman & Co. Law Offices specializes in the laws of divorce proceedings and has for many years dealt with family law. As part of its legal handling of divorce, our office provides professional, faithful legal consultation for suits brought in family court and the rabbinic court regarding property, child support, alimony, and custody arrangements.

Our office has great expertise in conduction negotiations between litigants based on an attempt to reach successful divorce decrees for our clients.

In addition, Irit Reichman & Co. Law Offices has much experience in legally dealing with recalcitrant spouses who withhold divorces and in submitting suits for damages to family court to receive monetary compensation for the damage inflicted on one side as the result of the other side withholding the divorce.

The whole legal team at our office has repeatedly appeared in all the relevant courts. The office handles lawsuits in family courts, rabbinic courts, and district courts throughout Israel, as well as in the Supreme Court.

As part of handling legal proceedings in the different courts, Irit Reichman & Co. Law Offices has won many precedent-setting rulings in divorce proceedings. In one such ruling, a family court accepted a lawsuit we brought, and instructed the annulment of a transaction without consideration between a husband and his mother. The court ruled that the wife, whom we represented, was entitled to half of the rights in the apartment the husband wished to transfer to his mother.

In another ruling given by the Great Rabbinic Court, our office won an appeal we submitted on behalf of a woman, which stated that the husband’s demand to suspend the divorce proceedings should be rejected. The husband claimed he was not interested in a divorce, but the Great Rabbinic Court determined that what lay behind his claim was his desire to shift the property dispute to the family court’s jurisdiction.