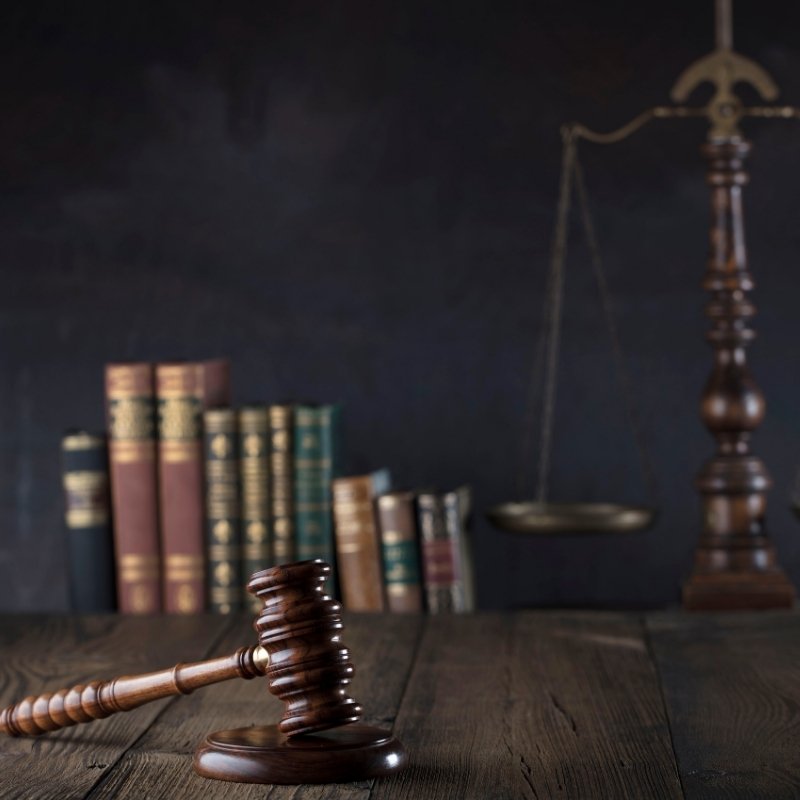 It’s no secret that many family-owned businesses (herein: family companies) are active in the current economy. Recently, proof of family companies’ unique activity has gained additional support when the Tel Aviv Stock Exchange issued its Family Companies Index. Having said that, what happens when a conflict arises between shareholders within a family enterprise? Is there also anything unique in the way conflicts inside family-held businesses are resolved?

The issue has been settled recently by the Petah-Tikva Family Court. In the case under consideration, two married partners held shares in a large family-owned company, which employed dozens of employees, including some of the couple’s children.

The conflict that erupted between the two married shareholders, gravely damaged the company’s activities. During the divorce proceedings, the two sides were unable to reach an agreement on the company’s future activities. The couple’s personal disagreement harmed the company’s cash flow; financial activity was restricted, including the ability to pay salaries; liens were placed; and the company was dragged into court as a result of the divorce. The court was forced to appoint an external director to examine several alternatives that would allow the company to continue to function.

In the end, the court determined that the dismantling of the two shareholders’ ownership would be reached by a BMBY  (“Buy Me Buy You”)mechanism, by which each of the domestic partners can make an offer to buy the shares of the other. The second side can decide whether to buy the partner’s shares on the basis of the offer made or sell his/her own shares to the partner on the same terms.

In separating the relationship of the couple within the business, both of whom being shareholders in this family company –, the Petah Tikva Family Court de-facto forced one of the partners to end their involvement in it. This was a grave outcome because both partners had founded the company many years ago.

A prior arrangement of family relationships as these pertain to the company, could have helped the sides prevent the grievous harm done to the activities of this family company.

Family businesses that have had the foresight to draw up a Family Constitution at the outset and regularize in advance relationships within a family business while addressing all relevant parameters– including generational transitions – have succeeded in avoiding conflict as well as long, drawn-out, expensive, and ultimately unnecessary court discussions.

The verdict issued in this case provides further proof for our firm’s recommendation to family-owned enterprises: before embarking on a family venture, regularize relationships within the company to ensure its continued success and existence for many years to come. When family businesses attribute little importance to prior regularization of relationships, the founders are liable to find themselves in trouble one day, out of the blue, should a family conflict occur, whether between married partners or with children employed in the family business or with other relatives associated with the company in any capacity, and might end up outside the enterprise they themselves founded long ago. 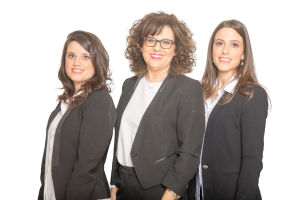 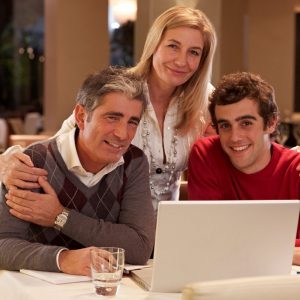 Is your business, in practice, a family business? How can you ensure that business activity will accurately reflect the family situation under all circumstances? 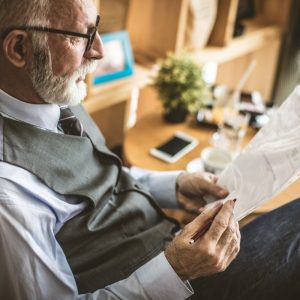 it is important to make sure that there is congruence between what the will states and what is determined by the agreements the person made in his/her lifetime, including founders’ charter, financial agreements, etc.